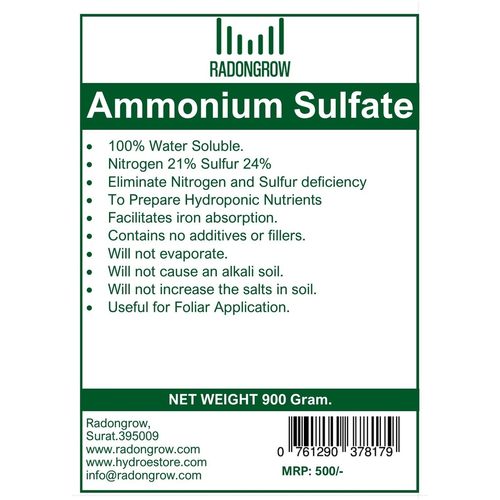 21% nitrogen and 24% sulfur, Sulfur is a structural component of some amino acids (including cystein and methionine) and vitamins, and is essential for chloroplast growth and function; it is found in the iron-sulfur complexes of the electron transport chains in photosynthesis. It is needed for N2 fixation by legumes, and the conversion of nitrate into amino acids and then into protein. In plants, sulfur cannot be mobilized from older leaves for new growth, so deficiency symptoms are seen in the youngest tissues first. Symptoms of deficiency include yellowing of leaves and stunted growth, Nitrogen is a major constituent of several of the most important plant substances. For example, nitrogen compounds comprise 40% to 50% of the dry matter of protoplasm, and it is a constituent of amino acids, the building blocks of proteins. It is also an essential constituent of chlorophyll. Nitrogen deficiency most often results in stunted growth, slow growth, and chlorosis. Nitrogen deficient plants will also exhibit a purple appearance on the stems, petioles and underside of leaves from an accumulation of anthocyanin pigments. 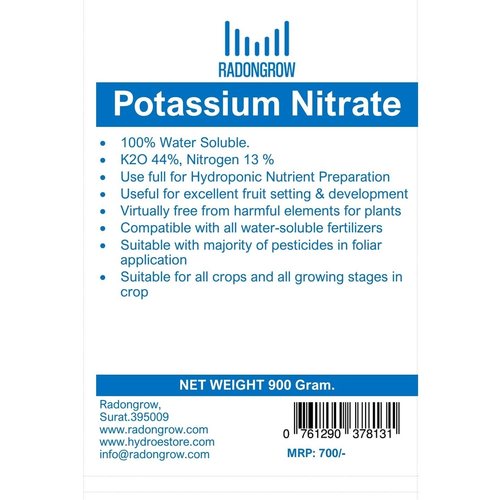