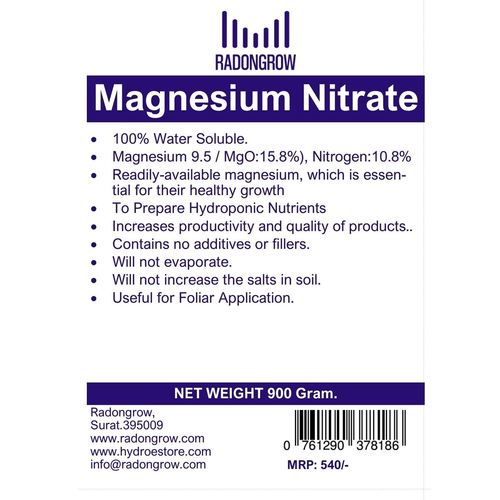 10.5% nitrogen and 9.4% magnesium, The outstanding role of magnesium in plant nutrition is as a constituent of the chlorophyll molecule. As a carrier, it is also involved in numerous enzyme reactions as an effective activator, in which it is closely associated with energy-supplying phosphorus compounds. Magnesium is very mobile in plants, and, like potassium, when deficient is translocated from older to younger tissues, so that signs of deficiency appear first on the oldest tissues and then spread progressively to younger tissues, Nitrogen is a major constituent of several of the most important plant substances. For example, nitrogen compounds comprise 40% to 50% of the dry matter of protoplasm, and it is a constituent of amino acids, the building blocks of proteins. It is also an essential constituent of chlorophyll. Nitrogen deficiency most often results in stunted growth, slow growth, and chlorosis. Nitrogen deficient plants will also exhibit a purple appearance on the stems, petioles and underside of leaves from an accumulation of anthocyanin pigments. 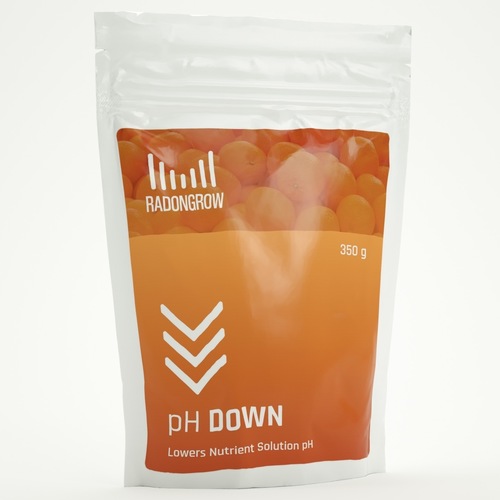 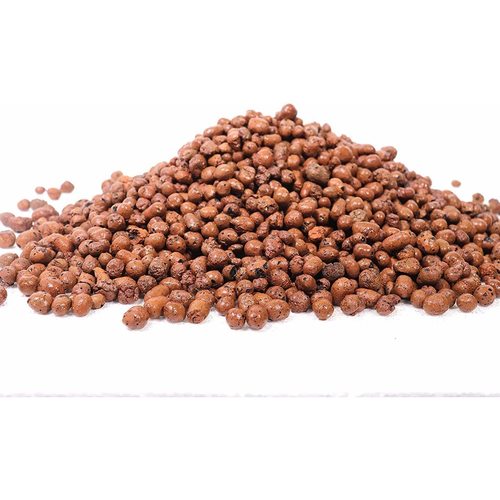