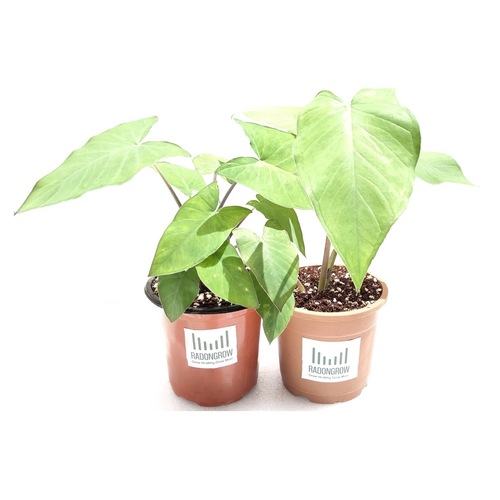 A tall-growing variety of taro is extensively used on the western coast of India to make patrode, patrade, or patrada, literally a "leaf-pancake". In the Dakshin Kannada district in the state of Karnataka, it is used as a morning breakfast dish, either made like fritters or steamed. In the state of Maharashtra, the leaves, called alu che paana, are de-veined, rolled with a paste of gram flour, tamarind paste, red chili powder, turmeric, coriander, asafoetida, and salt, and then steamed. These can be eaten whole or cut into pieces, or shallow fried and eaten as a snack known as alu chi wadi. Alu chya panan chi patal bhaji a lentil and colocasia leaves curry, is also popular. In Goan cuisine as well as the Konkani cuisine Taro leaves are very popular. In the Indian states of Gujarat and Maharashtra, the leaves of the plant are used to make patra a dish with gram flour, tamarind and other spices. Sindhis call it kachaloo; they fry it, compress it, and re-fry it to make a dish called tuk which complements Sindhi curry. In Kerala, a state in southern India, taro corms are known as ചേമ്പ് കിഴങ്ങ് chembu-kizhangu. Taro is used as a staple food, as a side dish, or as an ingredient in various side dishes like sambar. As a staple food, it is steamed and eaten with a spicy chutney of green chilies, tamarind, and shallots. The leaves and stems of certain varieties of taro are used as a vegetable in Kerala. In other Indian states, Tamil Nadu and Andhra Pradesh, taro corms are known as sivapan-kizhangu (seppankilangu or cheppankilangu), chamagadda, or in coastal Andhra districts as chaama dumpa in Telugu. It can be cooked in many ways, such as deep-fried in oil for a side item with rice, or cooked in a tangy tamarind sauce with spices, onion, and tomato. West Bengal, taro roots are thinly sliced and fried to make chips called kochu bhaja. The stem is used to cook Kochur saag 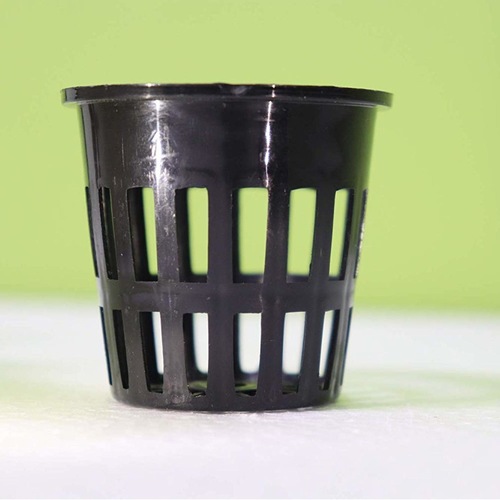